Three weeks after responding to a casting call, I magically landed myself in the audience for the Victoria's Secret 2009 Fashion Show. In emails prior to the show, it was suggested that  we wear garments that were colorful, eccentric, pretty, playful, fun, and young. I chose a red-zebra print vintage-inspired dress, gray ribbed sweater tights, boots, and a bright scarf.

When I got to the rehearsal, I looked around the studio and noticed that I was surrounded by about 100 20-somethings and people with black shirts on (who were working). I was overwhelmed (in a good way) by the the larger than life props, projections, set, and runway design. About mid-way through the rehearsal I discovered two things: that we'd be standing in the mosh pit and learning a small combo that would be a "featured" part of the show. This is when I started to panic. I am so not a dancer + standing for 7 hours, really? Luckily, the show was choreographed by Jermaine Browne (who has trained Leona Lewis, Jennifer Lopez, Christina Aguilera) and he was there to teach us. He simplified the movements in a way that made it easy for me to pick up. The combo was set to The Kings of Leon's Use Somebody. The show's production was packed with so many artful elements. I could not wait to watch it.

On the day of the taping the set buzzed with excitement. I quickly got dressed, checked my coat, and ran back upstairs to grab my glow sticks (yes, glow sticks, plural). We did another run through and then the house opened--it was almost time. The Black Eye Peas kicked off the show and I instantly became a fan of Fergie. She really rocked it! It was such a thrill to watch Liu Wen grace the runway as the first Asian model to appear in a Victoria's Secret Fashion Show, according to Modelinia. I was elated to see Heidi Klum  strutting her stuff just weeks after a new baby. I also noticed two models who I've seen walk before and love, Chanel Iman and Doutzen Kroes. My favorite pieces in the show were spirited and futuristic. I really dug the play with balloons, plastic, and tulle.  In the audience with me were Dr. Dre, Jay-Z, Christian Siriano, Patricia Fields, and the list goes on.

Despite the fact that my feet still hurt, I'd do it all over again. I can't wait to watch the show on CBS, December 1. Here's a bit of what I saw. . . 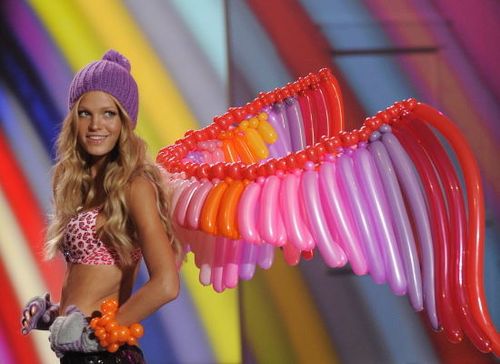 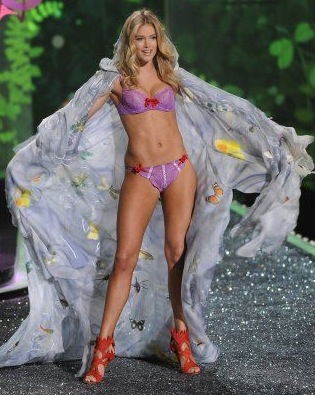 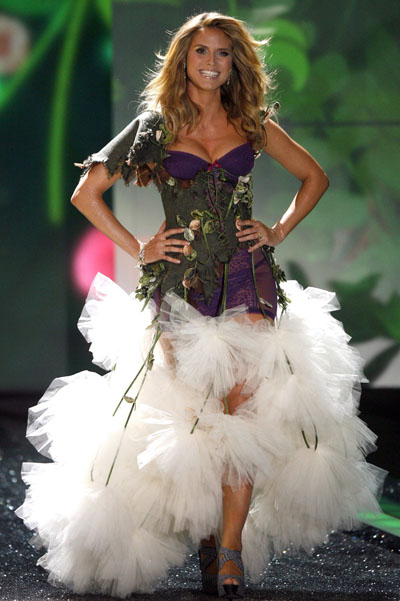 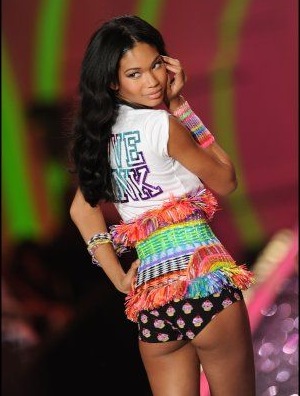 My other half, Kamau, captured these photos last week outside the Ann Taylor LOFT location in Times Square. It's been years since I shopped at the LOFT, but these photos make me want to go back to take another peek. I'm such a sucker for marketing and good imagery. 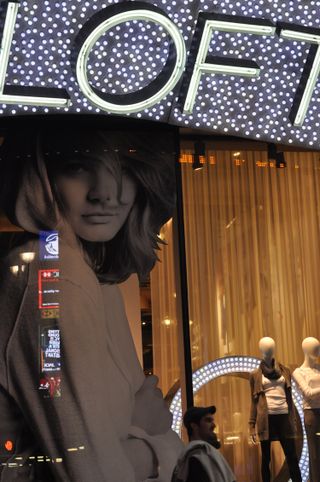 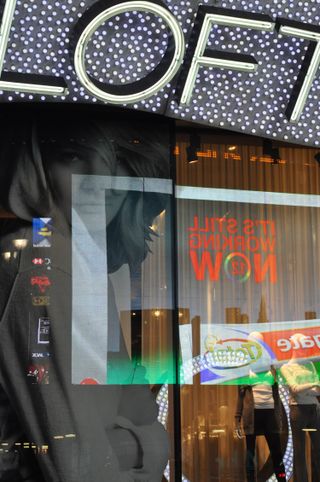 This past Friday the 13th, I watched Fears of the Dark and it made me think of Mel Brooks' Oscar winning short, The Critic (1963). Enjoy.

Meet an amazing community group, IMANI HOUSE, located in Park Slope, Brooklyn. I learned about IMANI HOUSE during the summer while shopping for writing groups to join. In addition to finding a wonderful community of writers, I learned about an awesome nonprofit organization and I instantly befriended them.

When Sister Bisi, the IMANI HOUSE executive director, asked me to co-chair their first annual virtual fundraiser, I quickly said "yes" and committed to raise $1000 because The Creative Cookie is about supporting causes too.

So, I hope you will join me on Thursday, November 26, 2009, Thanksgiving Day, to support, Giving Thanks, Giving Back, a non-event where 100% of all money raised goes directly to support their youth and family support programs. Whatever you can donate will be appreciated--no gift is too small. I can accept your gift, you can mail it, or you can give online.  Remember all donations are tax deductible. Let me know if you have questions.

On Monday night I got a chance to take a sneak peak at Yoga for Nintendo Wii, the first 100% yoga experience, with supermodel Anja Rubik. In the game Anja and several yoga masters guide you through traditional yoga poses. I like Yoga Wii because it gives options that allow players to develop a training schedule based on your time and mood. Players can also select soothing music and an avatar. I'm looking forward to getting my copy of Yoga Wii; it will be an excellent supplement to my regular practice. I'm still sore, from Monday night, ouch (smile)! 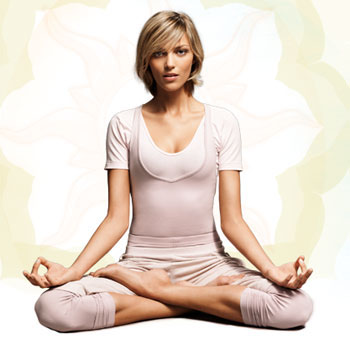 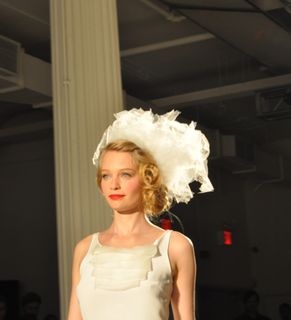 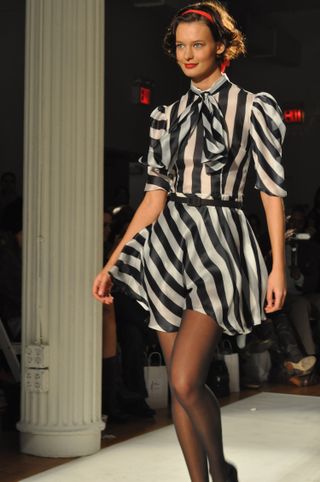 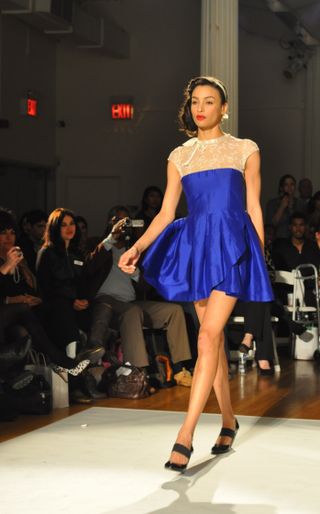 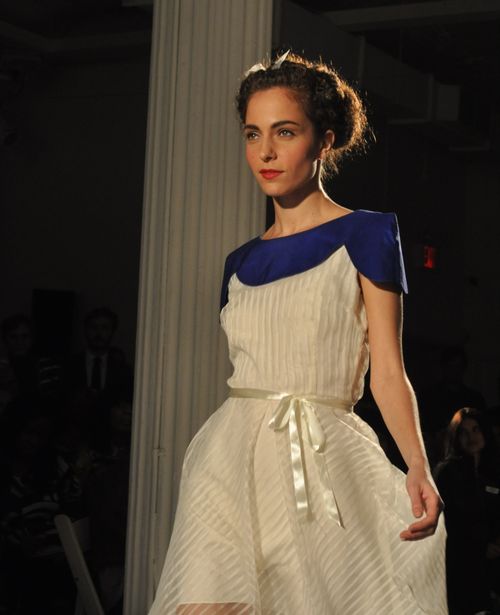