Tonight I attend a viewing party for "Martha & Snoop's Potluck Dinner Party."! The event was potluck style at one of my favorite Red Hook, BK, places to brunch Home/Made!

The premiere episode, on VH1, was a fried chicken competition between Martha and Snoop, with guests Wiz Khalifa, Seth Rogan and Ice Cube. Martha and Snoop have varying approaches to frying chicken. For example, Martha brines her chicken for 3 days while snoop uses potato chips to give his an extra crunch. I was expecting a cooking show, but it's more of a modern variety show where lots happens in one hour, including games like 'two thighs and a lie' (where we learn that Martha has been struck by lightning 3xs). Looking forward to watching (and laughing more) next week with special guest Rick Ross.

Congrats to Martha Stewart and Snoop Dog on a dazzling debut! 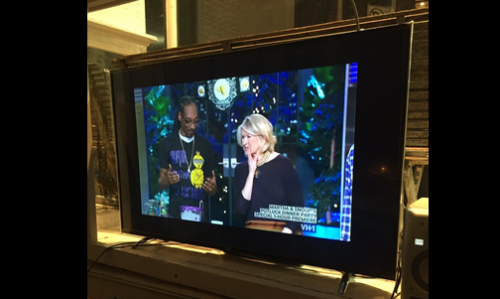 Did you know that Snoop and Martha have been buddies since 2008 when Snoop appeared on Martha's former talk show?

Alicia Keys released a new A.V. Rockwell-directed short film, The Gospel, and we kind of love it! The film is exclusively on Tidal so if you're not a subscriber it might be a little hard to find. Everything was shot in New York City, Alicia's hometown. Looking forward to the full album, Here, on Friday, November 4th! 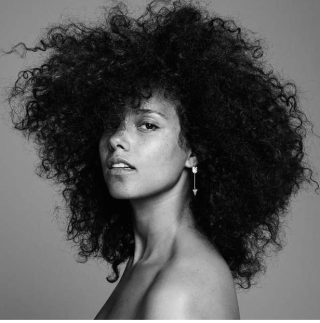 Speaking of 'here' Kamau and I happened to be at a party at Pioneer Works, in Red Hook, earlier this year and Keys was there too! We all ended up on the W Magazine site. Click to see more photos! 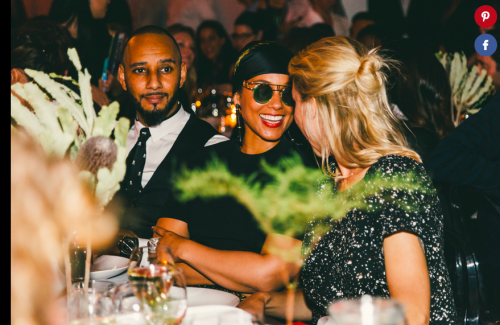 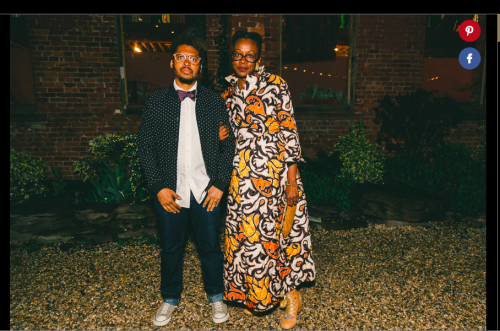 My latest reality TV obsession is the Great British Sewing Bee on the BBC! It's sew fun to watch. I especially love the creativity of the seamstresses and their accents:).

I've discovered that they are casting for an American version of the show! Yay. If you answer "YES" to any of the following you should apply:

Leave us a comment if you decide to give it a go. We'd love to cheer you on!

Get our foxy end-of-show events on your calendar! See you soon: 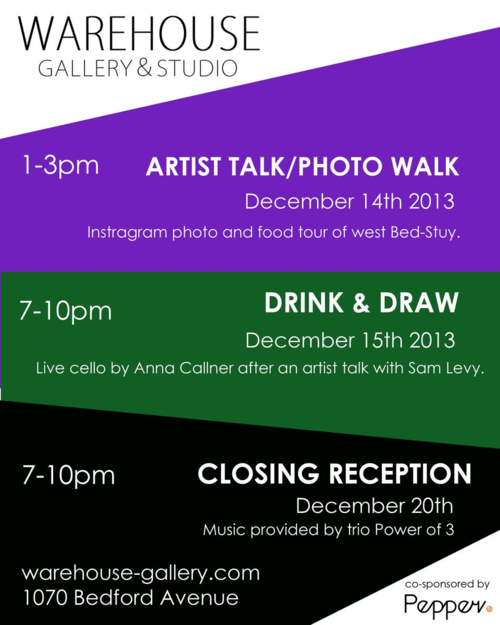 There's only one day left to help Brett and The City (the very funny + inappropriate web series that I costume design) reach it's goal to grow BIG! Save Brett by donating to our Indiegogo Campaign now. No amount is too small -- click here to give.  Thank you!! 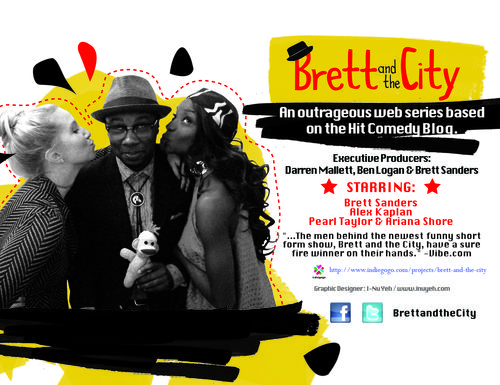