Sew Fab in the Muskegon Area

It's really exciting to be in my hometown Muskegon, Michigan, for two 'Sew Fab' signings! Please join us at one or both of these locations: July 19th at Barnes + Noble in Muskegon and July 21st at Fields Fabric in Spring Lake. More details below: 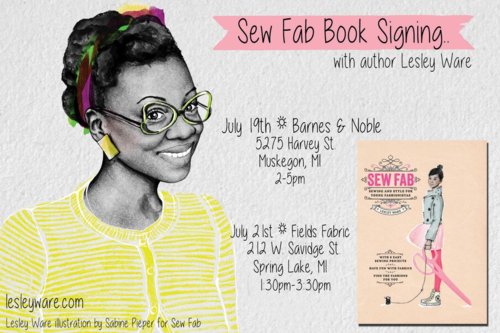 The Creative Cookie is turning 5 this August! Since it's a special year for us, I want to kick off the summer with a celebration of sewing! I'll be hand stitching on beaches, in coffee shops and on park benches across the US and even in Canada. Follow along on twitter and instagram (@creativecookie) or  join me in person for the fun!

relax & sew with me! 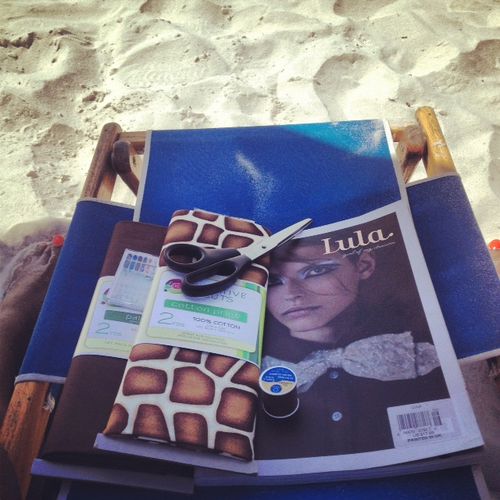 Earlier this week we returned from our honeymoon/1st year of marriage trip to the eco-chic beaches of Tulum, Mexico. Tulum is located along the east cost of the Yucatan Peninsula and is one of the last cities inhabited and built by the Mayans. We had a carefree time in our oceanside cabana (w/o electricity), biking, visiting the ruins, and eating queso tamales:). Of course kamau took hundreds of photos and I'll post an album soon. For now here's me cartwheeling along the sand just footsteps away from our room! 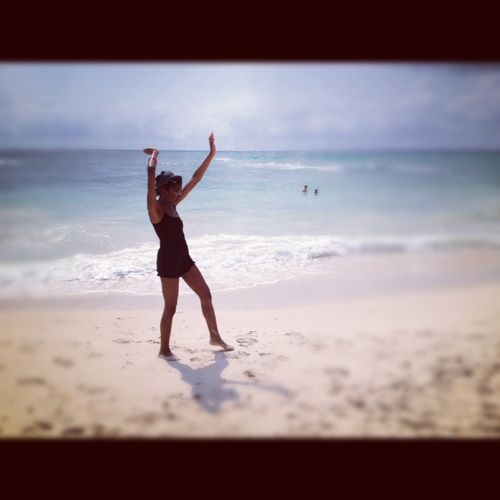 I made the trek from Brooklyn to the Garden State to visit the towns from one of HBO's most popular series, The Sopranos on an On Location Tour. The crazy part is, I've never seen an episode of the show, but my friend Zephorah talked me in to going and I obliged. Our tour guide, Marc Baron, has been involved with the series since the pilot in 1997 and has played 13 different roles on the series. Needless to say, Marc really knew his Sopranos stuff. During the four hour tour we went to oddles of different sites. My favorite location was Holsten's, the old fashioned ice cream parlor where the last scene of the final episode was shot. Zephorah and I ate a bag of their famous onion rings and washed it down with the most delicious milkshakes. I was a little surprised when the bus pulled up to Satin Dolls AKA the Bada Bing, the fictional strip club in the show. While there, I kept thinking about Chris Rock's comedy sketch t*tt*es and tater-tots don't mix.

Here are photos from the Sopranos tour: from the opening credits -- on the bus 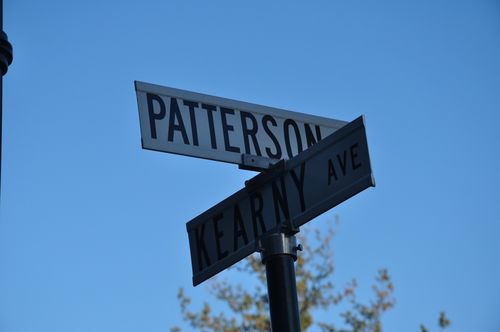 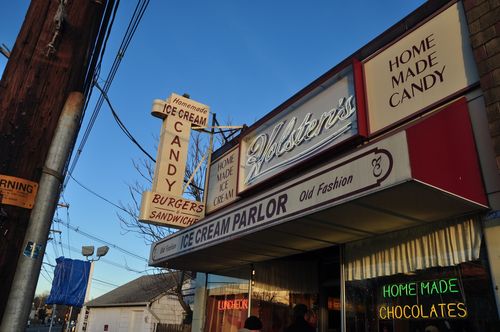 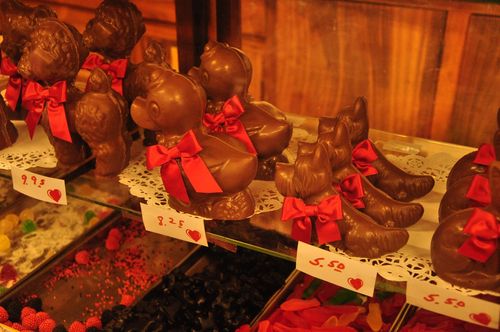 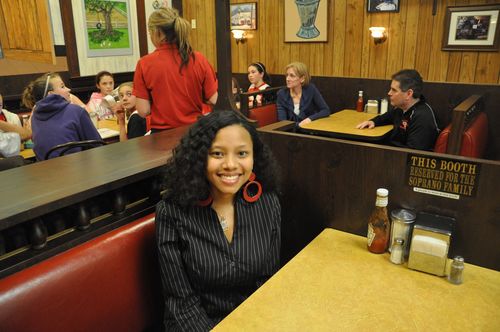 Zephorah, sitting in the booth from the final sceen 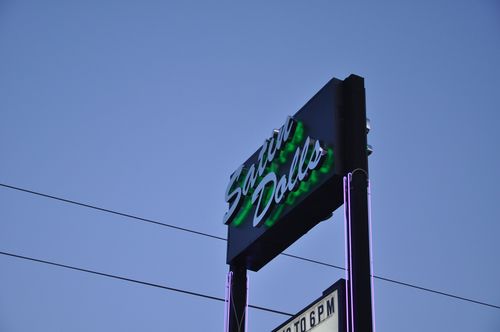 Out side the Bada Bing! (no cameras allowed inside)

A City of Infinite Options

Meet Lindsey Gentile, self described as a recovering Samantha, a closeted Charlotte, but mostly Carrie. Lindsey was our fantastic tour guide/sexpert during the Sex in the City Hotspots tour.  As the tour bus moved from site to site, visiting many of the spaces and places that Carrie + crew adored, I fell in love with the Sex and the City series all over again. I highly recommend this tour if you are a fan of the show. It could possibly be the most fun you'll have on a bus with 45 strangers ever.

Here's a glimpse of a few sites we visited on the tour: 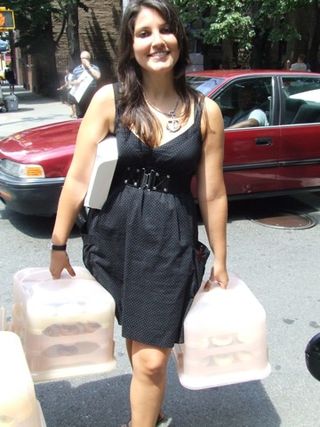 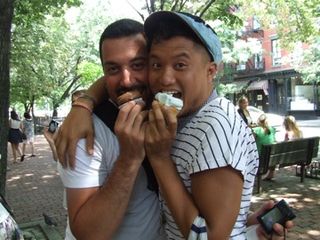 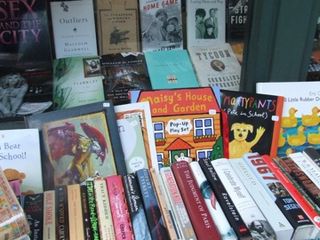 Biography bookstore in the West Village 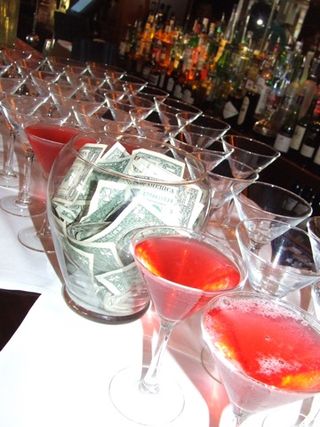 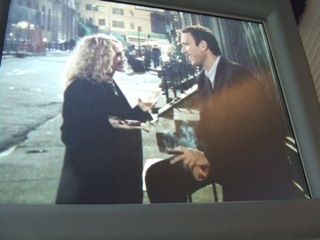 As the bus moved, we watched snippets from the destinations in the series--this is Carrie and Aidan in front of Scout
photos: ©Lesley Williams, 2009

"In a city of infinite options, sometimes there's not better feeling than knowing you have only one."

--Carrie Bradshaw, Sex and the City